Editor’s Note: Soner Cagaptay is a senior fellow at the Washington Institute for Near East Policy and a GPS contributor. You can find all his blog posts here. The views expressed in this article are solely those of Soner Cagaptay.

By Soner Cagaptay – Special to CNN

Could Turkey really go to war against Syria?  If it were to do so, Ankara would need to find a way to deal with the increasingly sectarian nature of the conflict in Syria and its potential ramifications inside Turkey.

The regime of Bashar al-Assad has enjoyed overwhelming support among Syria’s minority Alawite population. The country’s Sunni majority, on the other hand, is leading the anti-Assad rebellion.  Turkey’s push-back against al-Assad has drawn attention to a possible risk for Ankara: A sectarian Sunni-versus-Alawite conflict in Syria could potentially spill over into neighboring Turkey, causing tensions between Turkey’s Alevis and the government in Ankara.

This is especially surprising since the Alevis are not Alawite.  Despite semantically similar names – -both Alawites and Alevis derive their names from their reverence for Ali, a close relative of the Muslim prophet Mohammed – Alevis and Alawites represent different strains of Islam.  Alevis are not Alawites, just as Protestants are not protestors.

Furthermore, the Alawites are Arabs and the Alevis are Turks.  Even Alevi populations among the Kurds and Balkan Muslims pray in Turkish, testifying to the essentially Turkish nature of Alevism.

The Arab Alawites are a part of a syncretic and highly secretive offshoot of Islam, thought to be open only to men and, in this case, an initiated few.  The esoteric Alawite faith is considered by some to be close to Shiism.  Recently, the Alawite identity has evolved; following the Islamic Revolution, Iran reached out to the Alawites, disseminating propaganda suggesting that they are really Shiites, in the hopes of justifying Shiite Iranian support for the Alawite-backed regime in Damascus.

The Alevi faith, on the other hand, is a relatively unstructured interpretation of Islam, open to both genders and, historically, even to non-Muslims.  Alevism is unique among Muslim sects, as it does not segregate men and women, even during prayers. The Alevi faith is also syncretic in nature, mixing Islam and Sufism, as well as harboring respect for some traditions of Christianity and the Turks’ pre-Islamic religion, Shamanism.  Unlike the Alawite faith, Alevism lacks written traditions and does not emphasize religious practice.

An additional key difference between the two nearly eponymous sects is that while the Alawite faith might be considered an offshoot of Shiite Islam, the Alevis are neither Sunnis nor Shiites.

Around eighty percent of the world’s Muslims are Sunnis and another fifteen to twenty percent are Shiites.  Other groups, such the Alevis, make up such a relatively small portion of the Muslim faith that many are simply unaware of them.  This leads to a fallacy: Many assume that because the Alevis are not Sunnis, they must be Shiites, confusing them with the similarly named Alawites.  This myth is common even among some Muslims who assume that the Alawites and Alevis are identical.

Surprisingly, this misconception even exists among the Turkish Alevis.  It is not unlikely to meet Alevis who, due to their lack of religious education because of their deep secularization in the twentieth century, assume that Alawite is just another name for Alevi.

Turkish Alevis have historically defined themselves as a minority group persecuted by the majority Sunnis. Accordingly, should the conflict in Syria turn Sunni on Alawite; it is conceivable that religiously conscious Turkish Alevis will empathize with the minority Alawites in Syria.

So, even if Alevis are not Alawites, a Sunni-versus-Alawite conflict in Syria might resonate in Turkey, muddying Ankara’s Syria policy.

Some of this is rooted in contemporary Turkish politics. The Alevis, who constitute over ten percent of Turkey’s 75 million inhabitants, are secular and mostly pro-Kemalist, subscribing to a strict separation of religion and politics.  Turkey’s ruling Justice and Development Party (AKP), which has reformed away from its hard Islamist roots and made inroads across all sectors of Turkish society, still fails to appeal to the Alevis.  To put it bluntly, some in the AKP and many Turkish Alevis do not seem to get along.

Beyond the AKP, Turkey has had its share of sectarian conflict between Alevis and Sunnis, including attacks on Alevi communities in the 1970s.  Things have improved recently.  However, should Ankara intervene in Syria against the “Alawite” al-Assad regime and militarily support the “Sunni” uprising, some in the Turkish Alevi community might be inclined to view this as a “Sunni attack” against “fellow Alevis.”

All this might tie Turkey’s hands in Syria.  Still, Ankara could have a way out of this conundrum, alleviating concerns that a Turkish intervention would serve sectarian Sunni interests to the detriment of the Alawites or Alevis.

This is why Ankara needs to reach out to the Turkish Alevis, informing them of the humanitarian nature of its Syria policy.

Turkey should also reach out to Syrian Alawites to build confidence among them, for instance ensuring that prominent Alawite members of the Syrian regime take refuge in Turkey when they defect.

Alawites are not Alevi, but that could easily get lost in translation lest Ankara pays attention to this delicate issue as it tries to deal with al-Assad.

The views expressed in this article are solely those of Soner Cagaptay. 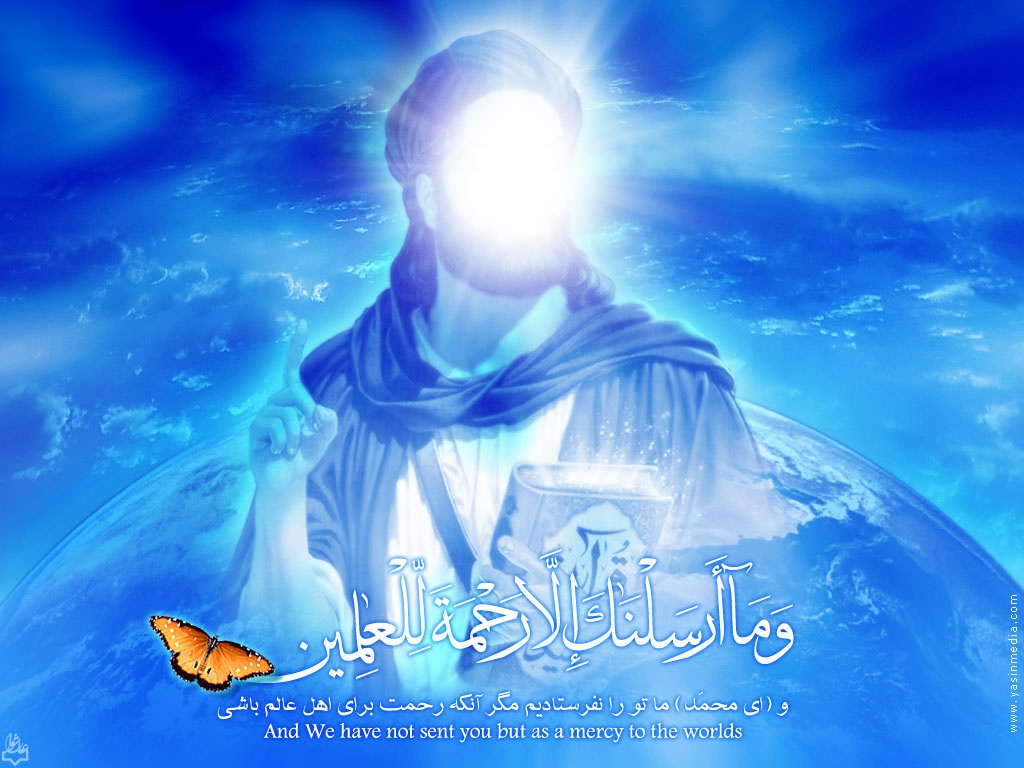 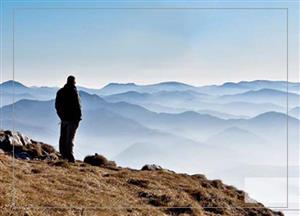